First Man is both a dizzying spacial spectacle and an intimate take on Neil Armstrong as a man and as a father. Based on the book of the same name by author James R. Hansen, First Man takes us through Armstrong’s journey as a pilot and astronaut at NASA (…)

First Man is both a dizzying spacial spectacle and an intimate take on Neil Armstrong as a man and as a father. Based on the book of the same name by author James R. Hansen, First Man takes us through Armstrong’s journey as a pilot and astronaut at NASA. Much like Villeneuve’s recent Arrival, First Man portrays a critical mission through the eyes of its protagonist while delivering on all technical aspects. The sound and the visuals are breathtaking, and the story is captivating on its own. And, mission accomplished, the film depicts the personal victories and struggles of Armstrong while reflecting on the national and global stakes of the space missions in a highly satisfactory manner. First Man is one of the best films of the year. 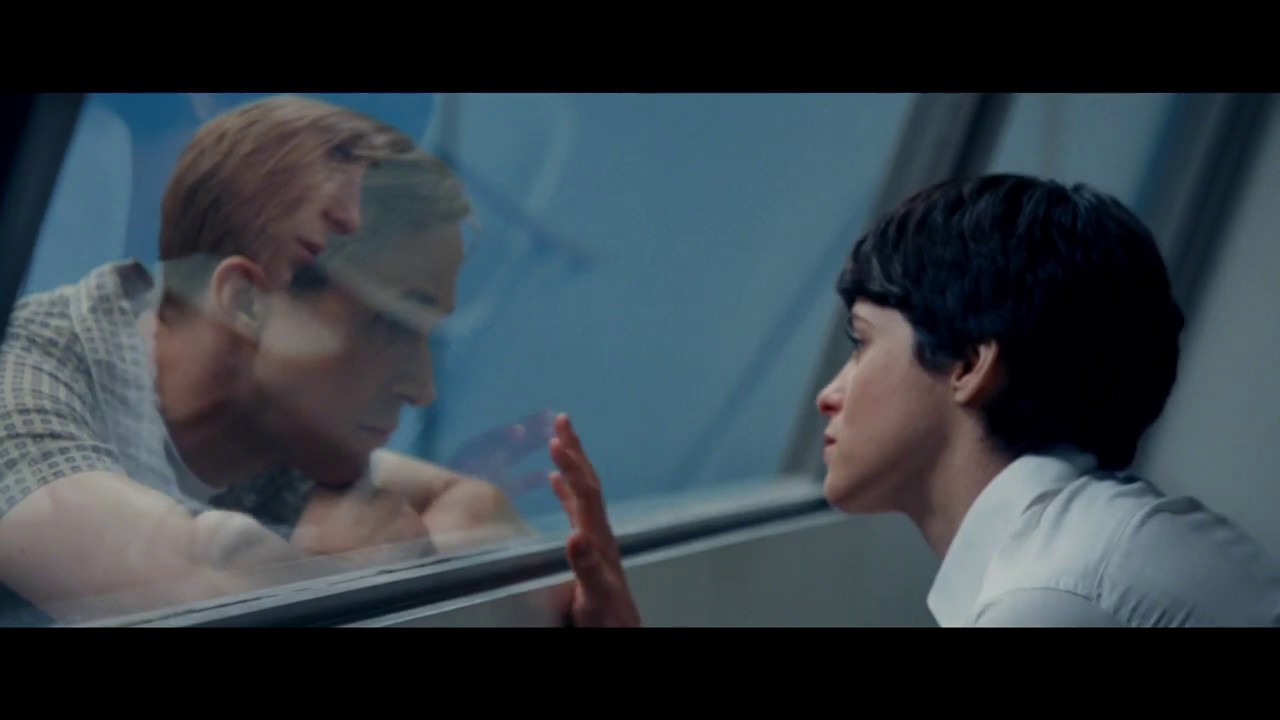 Armstrong is portrayed by Ryan Gosling. As demonstrated with his performance in Blade Runner 2049, Gosling is adept at playing characters struggling with their internalized emotions; he delivers one of his best performances to date as the reserved and grieving astronaut. Claire Foy, with significantly less screen time, portrays Armstrong’s wife, Jane. Foy manages to add depth to an arguably underwritten character, and is able to create a compelling character that complements Gosling’s role in the film. The supporting cast is formed by a lot of familiar faces, among which Jason Clarke, Kyle Chandler, Corey Stoll, and Olivia Hamilton stand out for their pivotal roles.

First Man covers Neil’s years as a pilot, his enrollment in the NASA astronaut program and his many missions through the years, until the Apollo 11 mission was completed. The film puts emphasis on how a combination of technological advancements, political strategy and the utmost determination brought mankind to the moon. But, just as anything arranged by men, the process was arduous and flawed. There were many issues that got in the way of the mission. It wasn’t trivial for NASA to justify such great monetary spending on the space program when other issues were at the forefront of politics, and the rush to get to the moon took its toll on this group of men who sacrificed it all for the cause. It is the story between the lines that fuels First Man and launches it to new highs.

Damien Chazelle returns with his Academy Award winning La La Land team (composer Justin Hurwitz and cinematographer Linus Sandgren) to capture Neil Armstrong’s story as the first man to walk on the moon. John Singer is tasked with adapting Hansen’s novel and does an exemplary job at assembling an engaging story in a measured way. The movie alternates between big space missions, work politics, and quiet domestic moments, managing to masterfully balance high-stakes and intimate turmoil in a way that propels the film throughout its overly long run time. As with their previous work, Chazelle’s creative team excels, delivering on all technical fronts, from the engrossing Hurwitz score and the pitch-perfect sound design to the dizzying cinematography.

What elevates First Man to be above just another great cinematic spectacle is Chazelle and Singer’s emphasis on the not so flashy sides of the story. The intimacy of the film is what keeps it grounded until those spectacular Moon (IMAX) sequences captivate all our senses. While the IMAX shots are a perfect showcase for the team’s technical abilities, the nuanced character work is what makes the story compelling. We know it happened, some people even lived it, and there have been countless attempts at telling this story, and it is a testament to Chazelle’s ability as a director that this film is as engaging as it is.

One thought on “Review: First Man”