It is this time of the year again: it’s the holidays and it’s time to put together another top films of the year list. I saw close to 60 films released this year (plus many others). Most of my entries are thanks to the Seattle International Film Festival (SIFF) and the New York Film Festival (NYFF). There were some great surprises like Get Out and Star Wars: The Last Jedi, and some great dissapointments like Valerian and the City of a Thousand Planets and Darkest Hour.

Making this list was particularly difficult since 2017 was a great year for cinema. There were some great indie films and some iconic blockbusters. 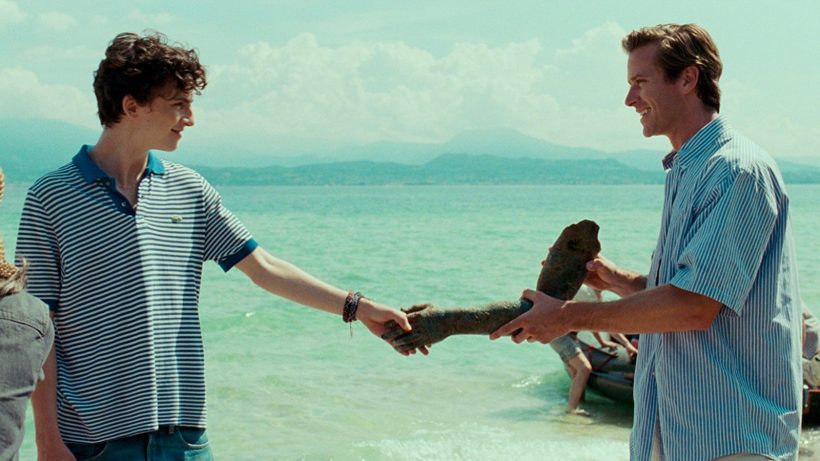 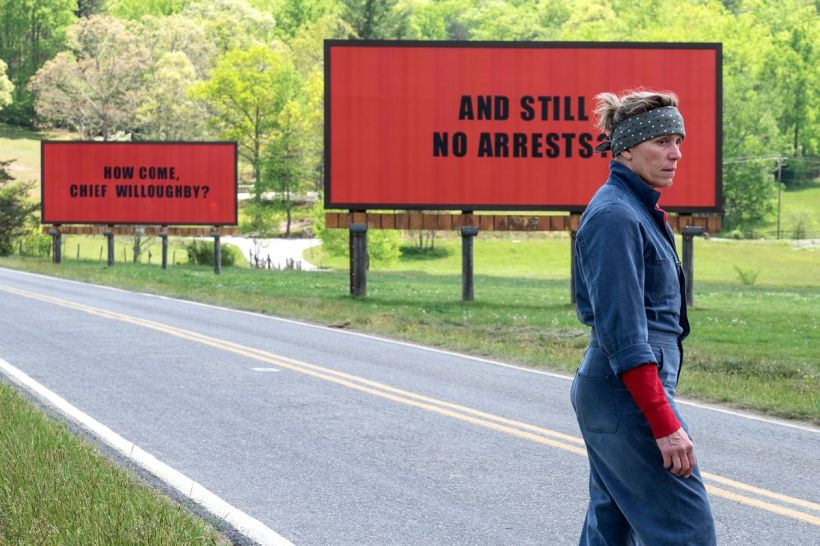 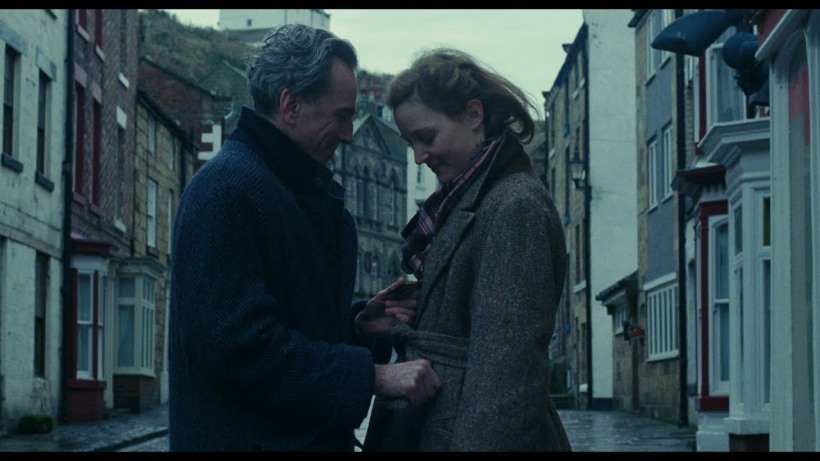 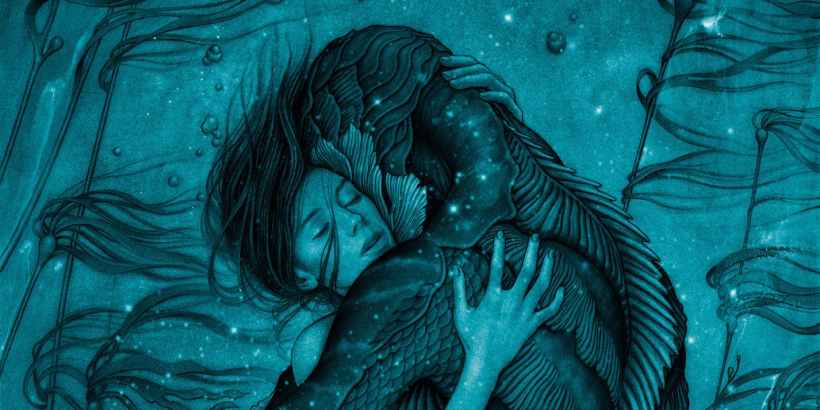 14. The Meyerowitz Stories (New and Selected) 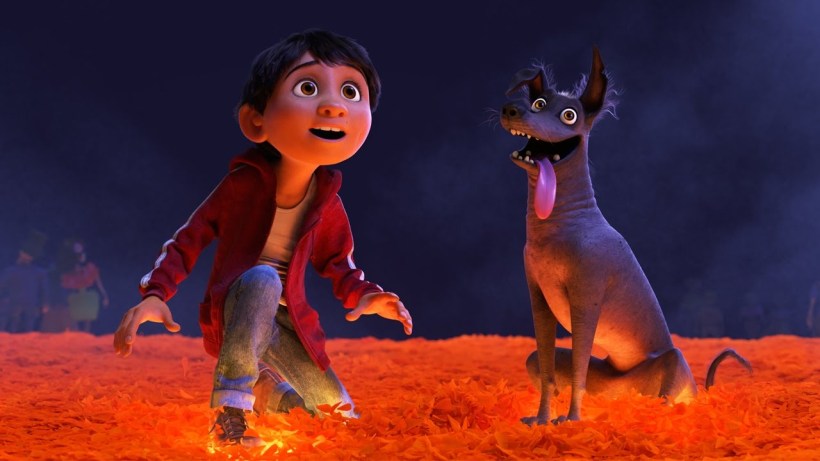 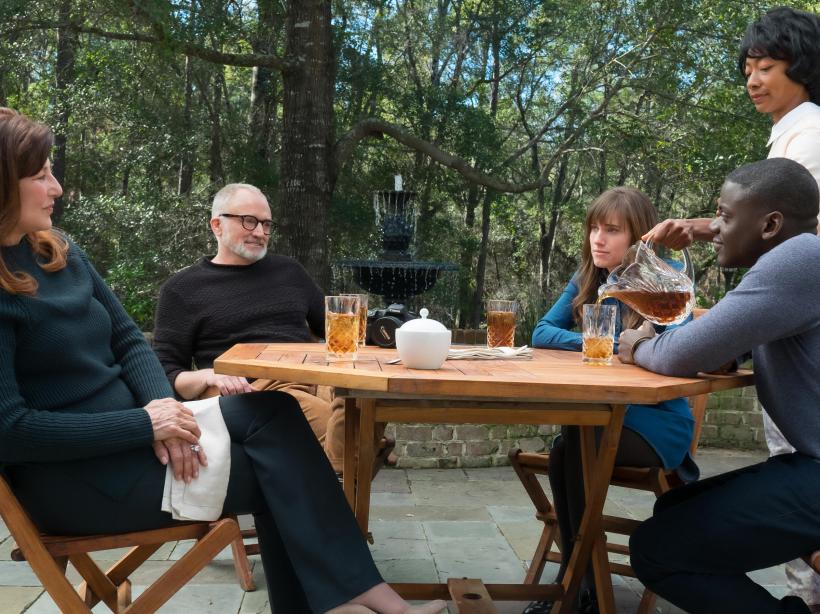 Some movies that didn’t quite make it to the list, but that were darn close are: Baby Driver, Molly’s Game, First They Killed My Father, Heartstone, Lady Macbeth, Endless Poetry, After The Storm, Patti Cake$, Detroit, and Colossal. These ten (10) films were rated 4/5 when I watched them which means they are pretty good and worth your while.

Films that I really wanted to watch but couldn’t watch on time so they were not considered when making this list were: Wonderstruck, BPM, Raw, Colombus, Faces Places, and Mudbound.